END_OF_DOCUMENT_TOKEN_TO_BE_REPLACED

11 QUOTES TO REMEMBER WHEN YOUR RELATIONSHIP IS SUFFERING

Conflict is only one part of a romantic relationship, not the whole of it.
When your partnership is suffering, it can seem like the current conflict is the most important part, but it’s not. Let’s look at some quotes to remember when you’re not in a good place in your relationship.

1. SURROUND YOURSELF WITH PEOPLE WHO ILLUMINATE YOUR PATH

2. EMBRACE UNCERTAINTY. SOME OF THE MOST BEAUTIFUL CHAPTERS IN OUR LIVES WON’T HAVE A TITLE UNTIL MUCH LATER. – #BOB GOFF

According to a study in the journal Social Psychology and Personality, relationships may seem to suffer for a time. Researchers say when you go through a breakup, your friends might not be supportive. 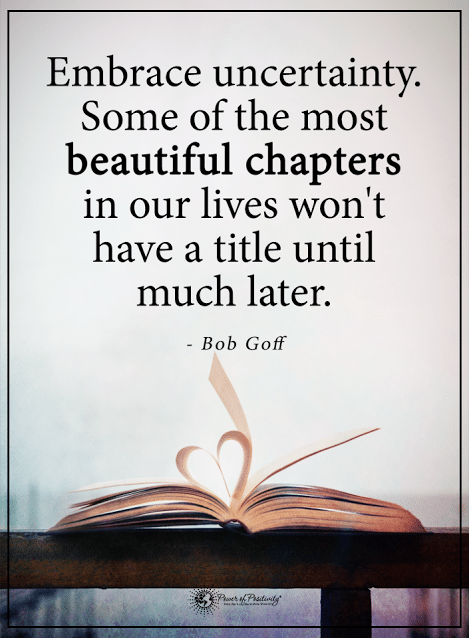 3. BELIEVE GOOD THINGS WILL HAPPEN AND THEY WILL

See things from a positive perspective in your relationship, which may be a total reversal from how you see them now.
A man was going to divorce his wife, but decided to hug her after his therapist told him to tell his wife he wasn’t angry with her again, as if this time, his wife wasn’t wrong. If you believe your partner to be wrong, you are going to see only the things that prove yourself to be right, not the small loving acts that your partner does when they aren’t annoying you. 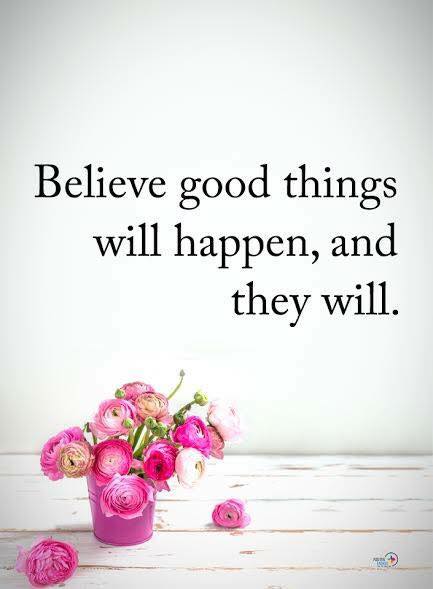 4. A WOMAN IS UNSTOPPABLE AFTER SHE REALIZES SHE DESERVES BETTER. 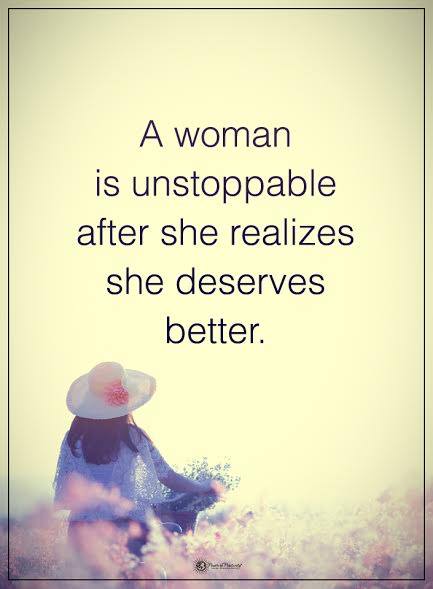 5. GO AND LOVE SOMEONE EXACTLY AS THEY ARE.

And then watch how quickly they transform into the greatest, truest version of themselves.
When one feels seen and appreciated in their own essence, one is instantly empowered. 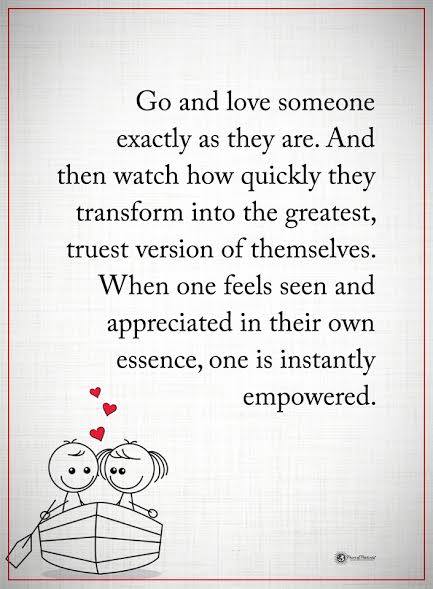 6. SOMETIMES YOU NEED TO TAKE A BREAK FROM EVERYONE.

Sometimes you need to spend time alone, to experience, appreciate, and love yourself.
Researchers in the American Journal of Family Therapy say that working on our own emotional intelligence skills leads to better relationship happiness now and in the future. The researchers suggest that: Better perception, understanding, managing and harnessing of emotions in the self may lead individuals to do better in and be more satisfied with romantic relationships. 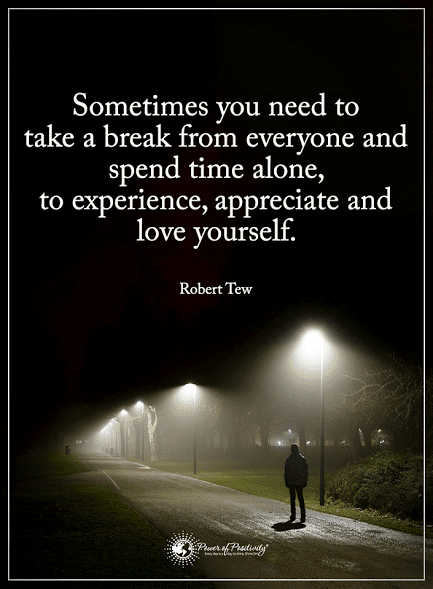 7. BLESSED IS THE PERSON WHO HEARS ‘I LOVE YOU’ DAILY. 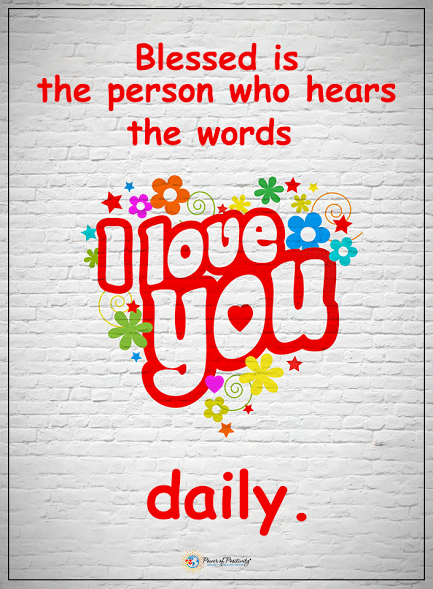 8. NOTICE PEOPLE WHO MAKE AN EFFORT TO STAY IN YOUR LIFE. 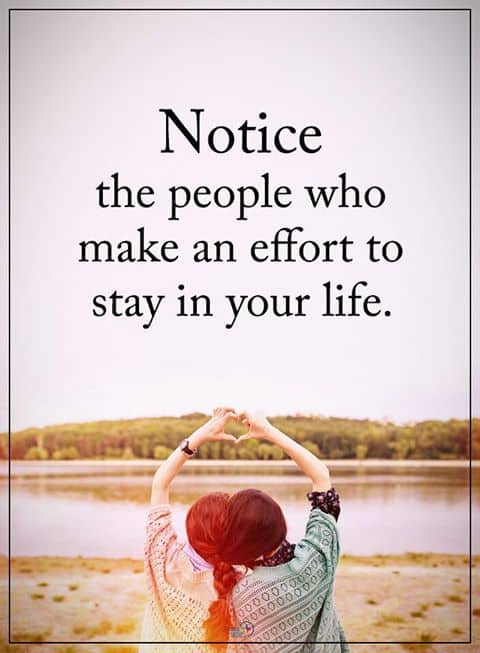 9. I’M GRATEFUL TO WAKE UP AND KNOW THAT I HAVE ANOTHER CHANCE. 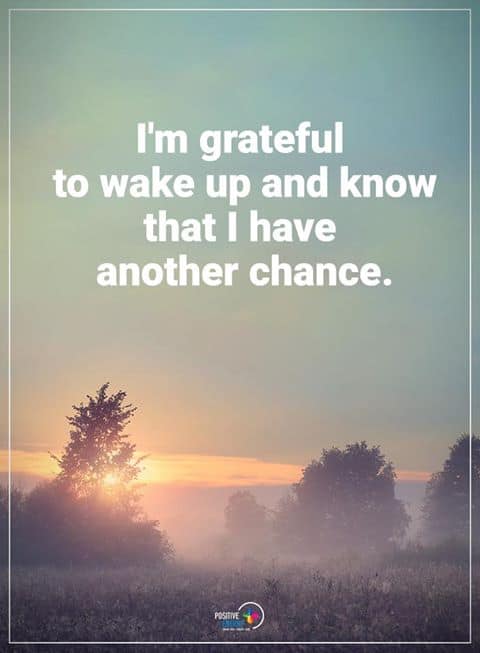 10. IF YOU STILL TALK ABOUT IT, YOU STILL CARE ABOUT IT.

You are giving energy to what you care about by speaking it aloud.
That means that if you are still talking about your relationship even though you are suffering, you still clearly care deeply about it. 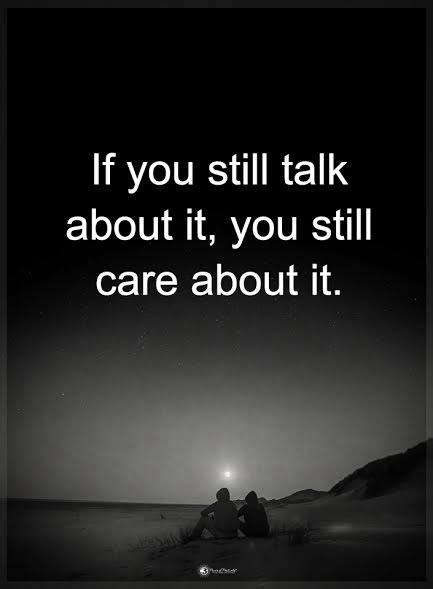 11. I’VE LEARNED THAT NO MATTER HOW MUCH I CARE, SOME PEOPLE JUST DON’T CARE BACK. 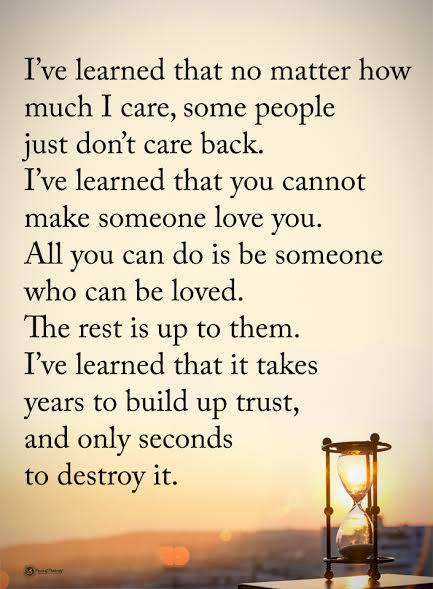 via 11 Quotes to Remember When Your Relationship Is Suffering

Abusive relationships are a pattern of abusive and coercive behaviors used to maintain power and control over a former or current intimate partner. Abuse can be emotional, financial, sexual or physical and can include threats, isolation, and intimidation. – Center For Relationship Abuse Awareness

People who’ve experienced domestic abuse are often asked this question. No matter the context or tone in which it’s asked, “Why don’t you leave?” is a futile inquiry.

Let’s think about this question a moment, shall we?

Human beings have evolved to be social creatures. We survived by forming groups, sharing resources, and establishing bonds. We’re uniquely capable of reciprocating love and care while sacrificing ourselves for the good of others.

Abuse, of any kind, goes against the fabric of our very design. As with all things our brain encounters that are foreign and aggressive, abused individuals are prone to mental disturbances.

So, how hard must it be, then, for someone who’s being abused to think her way out of an abusive situation?

The mental effects of abuse leave a marked impact on a person’s mind. These effects also help explain common reasons given by people who stay in abusive relationships. Fear is a byproduct of abuse, and it’s a tremendously powerful one.

This article discusses some of the reasons why people stay in an abusive relationship. You’ll undoubtedly notice that “choice” isn’t something that applies. Finally, we’ll provide some resources that may help someone in an abusive situation.

HERE ARE THE REASONS WHY PEOPLE STAY IN ABUSIVE RELATIONSHIPS, ACCORDING TO EXPERTS:

A person betrays their partner’s trust the moment they become abusive. However, this betrayal (naturally) is not enough for most people to stop feeling love for their partner. The abused, initially, will warn their partner of the consequences if they continue the behavior. Sometimes, the abuser apologizes and promises to change. Unfortunately, they often don’t, and the abused becomes trapped in a “But I love them” situation.

Sometimes, the abused is very close to the abuser’s family or friends – this further complicates the situation. The thought of losing people they’ve come to love is dreadful.

A person may feel obligated or pressured to stay in an abusive relationship.

Having children, of course, is sometimes enough for a person to stay around. This situation is challenging, particularly when children aren’t privy to the abuse, or if they “side with” the abusive parent.

Finally, there are religious or cultural pressures with which some must contend. In the Philippines, for example, divorce is illegal; restricted to annulment or legal separation. In some predominantly Muslim countries, physical separation from a spouse is punishable by law regardless of reasons given. Extreme gender inequality, e.g. laws and regulations that overwhelmingly favor men, are common.

Finances can also get in the way of exiting an abusive relationship. If the abused is financially dependent on their partner, it may seem impossible for them to leave.

Indeed, without some source of funds, it’s easy to contemplate why one would feel this way.

The abused may also think they have nowhere to go. For some, finding shelter may be a phone call or two away. Others either don’t have a support network or don’t want to depend on someone else’s help (something that is strongly encouraged.)

Absent money or a support system, the last option is to reach out for public assistance. Again, the abused may or may not have access to such resources, not want to use them, or is unsure how to go about seeking help.

Finally, they may feel fearful of their partner discovering their intentions. This fear can feel so overwhelming as to “paralyze” the abused from taking any action.

First, it is important to understand that abuse is not the victim’s fault. Abusers can be very manipulative in this way. The ability to shed the burden of responsibility often makes the difference between seeking out help or not.

Second, most states and jurisdictions have stringent laws against abuse. The legal actions one can take depends on their situation, but a restraining order is likely to be issued – barring the abuser from contact lest they incur substantial penalties.

Lastly, there are good people waiting to help. If you’re uncertain what to do or what your options are, contact the National Domestic Violence Hotline at 1-800-799-7233, or visit their website at http://www.thehotline.org. A chat option is also available.